In on of the new March articles from the BFI / Sight & Sound in the UK, Duke of Burgundy director Peter Strickland (Berberian Sound Studio) lists the cinematic influences on his brilliant new film, a tale of lepidoptery and lesbian sadomasochism set in an all-female world -- and Jess Franco's A Virgin Among the Living Dead is listed as #2!

There are other fantastic articles this month on Strickland's film, plus the 2013 retrospect on Jess Franco (1930-2013) 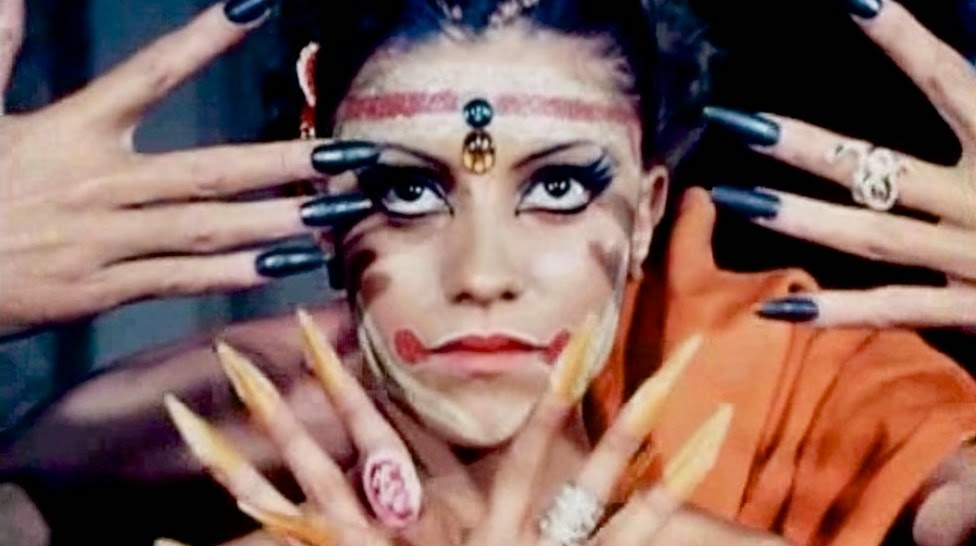