Earlier this month, Severin Films released two of Franco's most well-known and best films from the early seventies, Vampyros Lesbos (most well-known) and She Killed in Ecstasy (best film), in limited-number blu-ray editions. While I wait anxiously on this BC Long Holiday Weekend for the post office to re-open tomorrow to find out if my online pre-orders actually arrived or not, merely two weeks since these blu-rays' official release, Vampyros Lesbos is already out-of-print/no longer available in Canada. At a print run of 7,500 copies for Vampyros Lesbos, for it to have already out-sold the still-available She Killed in Ecstasy at its even more limited print run of 4,000 (nearly half that of VL!) is something of a crime worthy of the vengeance of Soledad Miranda. Severin's Vampyros Lesbos blu-ray set does also include the "bootleg" Spanish DVD Las Vampiras, and the She Killed in Ecstasy set includes the Vampires' Sound Incorporation official soundtrack (the music was also utilized to awesome effect in The Devil Came from Akasava); but the inclusion of the generally-available soundtrack isn't going to make or break the SKIE collector's set; and yet while VL is certainly more notorious of the two films released, She Killed in Ecstasy boasts the better plotting, scenarios, scenery, and even sex. Coupled with the amazing soundtrack, this dazzling cut-and-run flick hits the viewer like it's overscored psychedelic revenge jazz track intends it to, and in a way that Vampyros Lesbos, for all its own awesomeness, can't. I mean, really, where else are you going to see a nude woman smothered by kitschy inflatable late-sixties euro-furnishings at the hands of another nude woman (Soledad Miranda) in a fur-lined apartment?

While Vampyros Lesbos, She Killed in Ecstasy, and The Devil Came from Akasava were entirely produced on back-to-back and overlapping schedules in the early seventies, the promotional materials from all three films were alternately used to promote, and were henceforth more so associated with, Vampyros Lesbos (also sometimes spelled Vampiros Lesbos); which became something of the flagship film of this unique (if unintended) loose trilogy in Franco's repertoire. The flagship film was the first one that came to my attention, as well, back in the early days of niche genre market VHS releases when Redemption/Salvation distributed it on videotape in the UK (I discovered this VHS tape while traveling around Europe in 1997), and then again when Synapse Films released the same two films Severin just released -- on non-anamorphic DVD in 2002.

It was during a re-watch of this very same Synapse DVD just last year that the personal status of She Killed in Ecstasy easily cemented itself in the top spot of my favourite Jess Franco films, and in fact, one of my favourite films of all-time. SKIE is a brilliant jazz symphony of all things catchy and quirky, kitschy and engaging, and simply beautiful within its gorgeously rough edges. Get it now, before it's gone. Missing out on She Killed in Ecstasy would be an unfortunate regret. 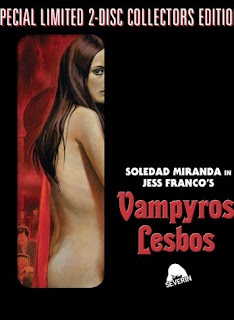 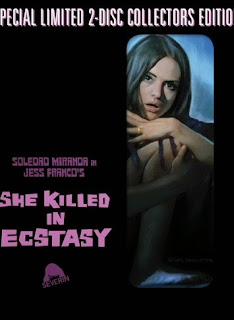 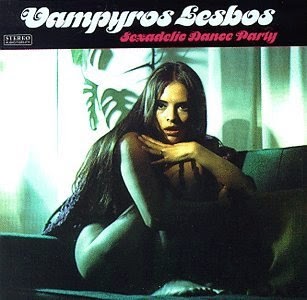 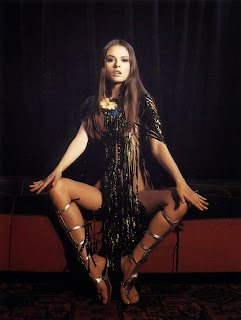 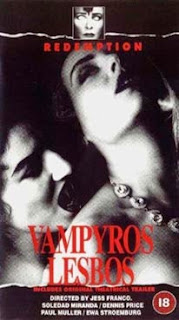 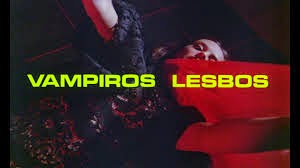 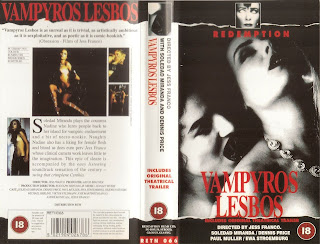 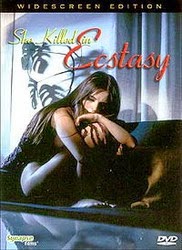 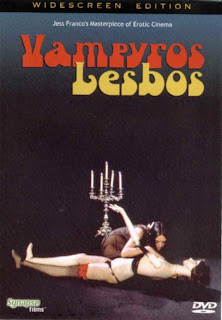