Well, this month has been crazy busy! Stephen King's and Richard Chizmar's utterly charming “Gwendy's Button Box” seems like so long ago... purchased at an Indigo Boxing-Day Sale, this was the first book of the month for me. I went on to read, upon recommendation (and to which I have fully appreciated this recommendation), “The Bullet Journal Method” – wannabe organizers, get ready to change our life! And I finally got through – or, rather, I finally gave my undivided attention to – Philip Kerr's Nazi-noir-thriller “Prague Fatale”, based around the novels of Agatha Christie, and quite good fun to read, too. I also finally introduced myself to Thomas Pynchon after years of curiosity, thanks to a local library sale, with “The Crying of Lot 49”, a very weird but electric hippie-underground-caper. I have come to believe that only Pynchon can make a caper story completely un-caper-like, as he'd apparently also created the ultimate un-noir noir thriller “Inherent Vice”. I think I'll track that one down next. I also, finally (and surprising that I waited this long?) checked out the writings of the Marquis de Sade, “The Mystified Magistrate” and “Philosophy in the Bedroom”, the latter book being of several catalystic influences for the films of Jess Franco. Lastly, I read JB Priestley's “An Inspector Calls”, a play that was brought to my attention during these strange times of social shaming, bullying, and the suicides of young people (please check out Jon Ronson, by the way, if your interest is piqued); Priestley's play is from 1912, if memory serves, but is in context now a chilling prediction of the power social media, and specifically social media shaming, can have on people. “An Inspector Calls” is still in print today and has also been adapted into a graphic novel, exemplifying its literary relevance today, over a hundred years later. 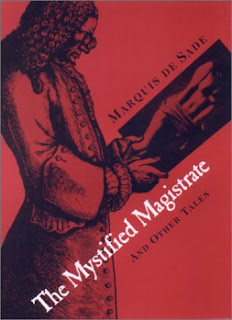 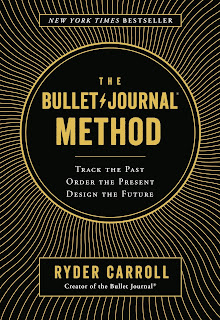 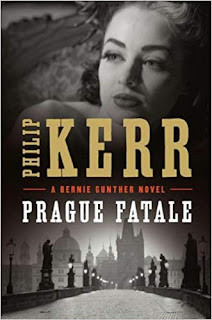 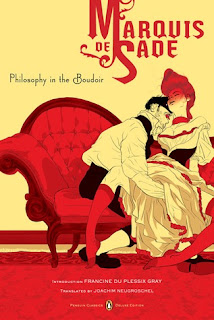 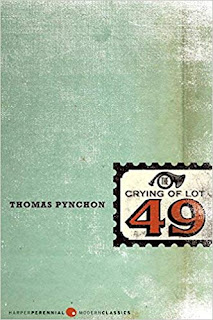